Top Indian women players about the plans for this year

Chess queens Dronavalli Harika and Koneru Humpy may not have had a great year in 2010 as they failed to bag gold in the tournaments but the new year is enough motivation to start afresh. Harika had to settle for bronze in the Asian Games at Guangzhou. World No.2 Humpy too crashed out of the World Women’s chess championship in the semifinal stage. Her ELO rating too took a dip as Humpy, rated 2614 in January last, ended the year on 2607. Humpy is keen to turn her ratings around in 2011.

“Frankly speaking, the last year had not been a good one for me. I started off well finishing second in Gibraltar. Thereafter, I participated in the Nalchik Women’s Grand Prix where I was fifth, followed by the Women’s World Blitz Chess Championship in Moscow in September,” said Humpy.

“Winning bronze in the Asian Games individual event was great but I am disappointed about having missed a medal in the team event,” said the 19-year-old Dronavalli Harika, adding, “In the Women’s World Championship too, I missed the semifinal berth after losing in the tie-breaker round.” The International Master also gained two norms after a stupendous show at International open tournaments in Reykjavik (Iceland) and Greece. 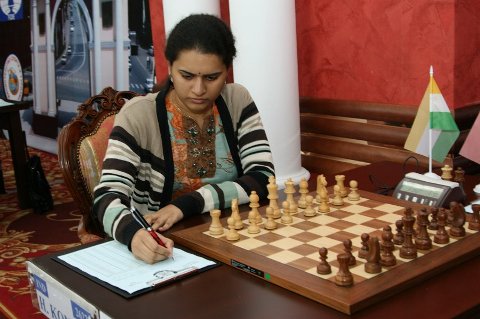 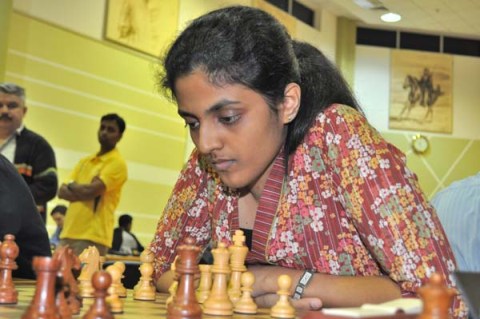