After the exciting Armageddon finale versus Sergey Karjakin

The 63rd Russian Superfinal Championship was played from 11th to 22nd December at the Central Chess Club in Moscow. 12 players competed in the round robin tournament, with the 2009 champion Alexander Grischuk being the top seed.

Sergey Karjakin, playing in his first Russian championship after becoming the citizen, and European champion Ian Nepomniachtchi, both being born in 1990, dictated the tempo throughout the tournament.

Karjakin entered the final round with a half point advantage ahead of Nepomniachtchi, but he lost with black pieces to Vladimir Malakhov, and all other games being drawn, the two youngsters shared the first place with 7.0 points each.

According to the regulations, a rapid tiebreak match was to determinate the single winner and a new champion. After both rapid games were drawn, an Armageddon game was set. Karjakin played white and needed a victory, while Nepomniachtchi had the draw odds.

It started bad for Nepomniachtchi, already in the opening he forfeited an exchange and his position looked completely lost. But he defended persistently and later found a cute combination to transform into a K+R vs K+B endgame, without pawns. As a real sportsmen, Karjakin didn’t try to flag his opponent and agreed to a draw, thus handing the title to Nepomniachtchi. 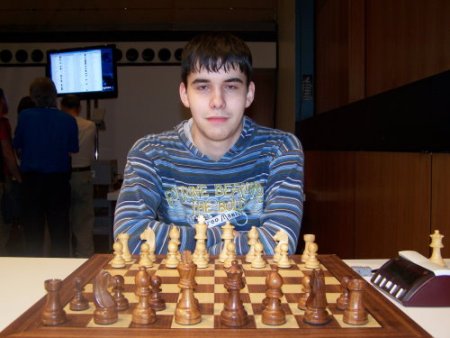 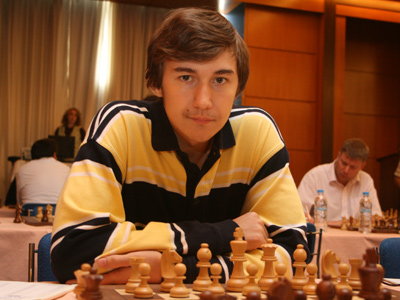